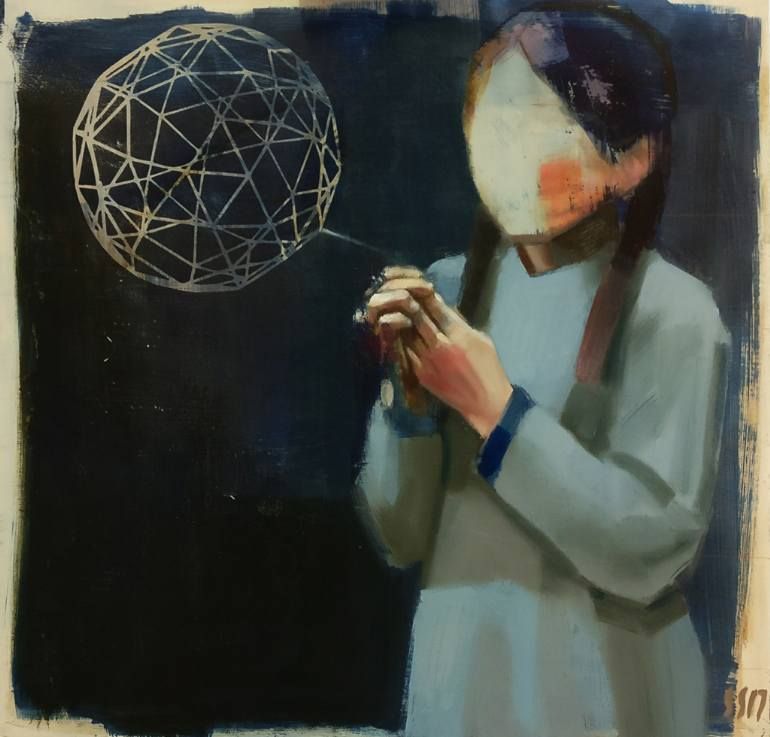 ​A consciousness untethered doesn’t just review the past, it also looks to the future.

Around the world, people share pre-birth memories - early childhood remembrances that they actually foresaw their future lives long ago, especially whilst in the womb.

From the Life Review, this shifts our perspective of the Time Perceptions that take place in the innerdance process.

Kitti from Australia shares: "I had an innerdance recently when right at the end of the session, I was taken back to a very early childhood memory (before age 3). This memory has been emerging for some time but now began to reveal details. When I was little, I told my family I had chosen them. I knew. It was simple. My sisters often joked and asked me what it was like in mum's tummy. It became a common joke with them but at the same time I felt I knew. Then life took over and the little child wisdom was lost for many many years!

The experience of returning to the womb comes to me many times. Often after a great deal of movement, I find myself in deep deep stillness. There is not a lot I can word about these experiences. They are just deep and dark and incredibly still, also very comforting and timeless within the womb space. In one session, I was lying face down and I had the experience of being energetically pulled via my womb deep down into the earth. I felt like I was birthed and re-birthed countless times, through countless lives. This happened a while back and I forget the finer details, but back then they were very vivid.

What is The Birth Vision?
Imagine watching the life you are about to live before you exit the womb. People in the process of witnessing a future life share how they are asked to choose their future life conditions before they slip into a reality fully oriented around a core energy called the Birth Vision.

To them, the Birth Vision is the pattern besetting the highest manifestation of love and light belonging to the experience of an individual human being.

​"The consciousness of the foetuses is probably nearer to dream consciousness than anything else," says David Boadella. Foetuses dream more than babies do, just as babies dream much more than adults. While adults experience only 25%REM in their sleep stages, premature babies undergo REM 85% of the time. Certain scientists believe that the dream state nourishes the fast growing nervous system of the foetus.

Dream science on its own articulates Time Perception at its most conventional. In the REM state, Time expands, moving forward and backwards, in and outwards, across spatial dimensions.

How does the innerdance process simulate the same REM states in the baby’s dream regions that foreshadows its future life?

When Kitti shared that she entered the womb in a deep stillness after a great deal of physical movement, others also share that the strange movements that take place in the innerdance process are in fact the same movements the fetus makes inside the womb. The dance the fetus makes isn’t just physical movement, it is a Birth Visioning process in which images, sounds, colors, feelings are shaped in a timeless space.

Danielle from Sydney shares: "During my very first innerdance process, I went through my life in a backwards motion starting from the present moment and finishing in the womb. It all happened in a second with very vivid images. I wonder how it is possible to look at so much in just a short amount of time. I still remember when I got to womb ... I let out an excruciating yell as a huge pain was released maybe from the actual birthing process. There was an image of me in an embryonic position crouched in a very dark place."

Jordis from Germany shares: "The innerdance took me back to the womb; Even as I became a baby, I saw myself looking at a baby from outside the womb, while I felt I was also that baby at the same time. In other experiences, I go through my childhood days, sometimes with very clear visions, accompanied with deep feelings directly related to these childhood experiences."

Thomas shares: "I was in a large spherical, domed, room, with dim light. I was surrounded by many others, and felt like we all were sharing similar experiences. A small table protruded the complete distance around the room, about halfway down the wall, to my desired height. On the table sat a sphere, or a bubble in front of myself. Other people stood in front of their bubbles, as did I. I looked into my sphere, and a movie began to play in the bubble. I watched it in its entirety, and felt that I had to make a choice. There were other people consulting me, and I decided to take this life.

I have found throughout my life I have come across certain events, that remind me of the movie I watched before I choose this life. The actual choice of living my life was not a hard decision, but I remember watching it from beginning (birth), to end (death). I remember the actual journey being, just a short trip, with full intentions of returning shortly. I felt that the choice I made was a great opportunity for me to learn, and become wiser."

The Birth Vision isn’t just reserved for the fetus or the dreamer. Time Perception is available to us, asleep or awake, alive or near death. The Birth Vision comprises the structural aspects of spirit, from which stages of growth takes place the more we surrender into the Life Review.
​
The Time Ship