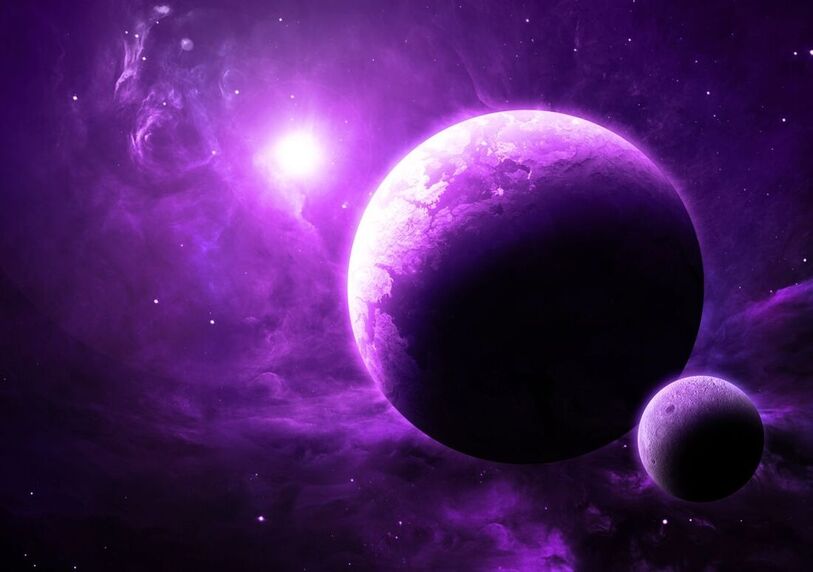 Ina for one, now has to carry both as they rise from the edges of her body in phases called sunrise and sunset, moonrise and moonset as she felt a kind of expansion in the very function of her body, her horizon. This happens every time she rotates and revolves with Araw and Buwan. When she plays with them in Space, she noticed the difference of her temperaments. With this, her cycles were created whom she called seasons. Then there was time for her to rest, to blossom, to start falling and letting go, to produce cold rains or welcome much of the heat.

Ina and Ama experienced change too that were happening to Araw when Buwan came, by which their stable sense of being started to slowly shift and transform.

When Father Sky started changing, Mother Earth had nothing much to do but witness him adjust to newer rains, winds, sunshine, dryness and heat. When Mother Earth started changing, Father Sky had nothing much to do as well but support her. Give her a perfect view of the bigger space beyond them. He held her in her changes - allowed her rivers to flow, her seabeds to sink deeper, her volcanoes to explode or turn dormant, her mountains to change shape by crashing and becoming a stable ground again. Because of these certain changes, new beings in her body emerged who called themselves Humans.

The Old Beings living in Mother Earth who asked for rest finally got to sleep when Buwan came. Humans got used to the new rhythm of Amang Langit and Inang Mundo and familiarized themselves with a thing called Dream. Araw and Buwan gave them a new pattern with which to habituate themselves.

The Old Beings and Humans lived a synchronous life deeply connected in the realm of Dream. A new field of connection started to become alive.

As I write this continuation, my beloved Kala, Ohr and Dodi are all sleeping... Experiencing the very life of Dream.