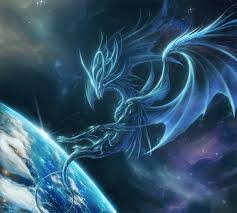 A Body is shaped according to the higher-lower, leftwards-rightwards aspects of ourselves.  An understanding of these four regions succeeds the initial stories that we had two brains (Split-Brain Theory) and then three (Triune Brain).